Artist, activist and autodidact Yoshi has kindly shared his beautiful photographs from this year’s European Rainbow Gathering which was held in the mountains in northern Greece from July 8th to August 6th 2013. Sadly this summer The Third Eye could not make it to the European Rainbow Gathering – so Many thanks to our friend Yoshi for capturing these beautiful and soulful moments at the Rainbow!

Looking forward to next year’s Rainbow in Romania! Consensus has been reached for the European Rainbow Gathering to be held in Romania (probably in Transylvania). The World Rainbow Gathering will be held in Hungary in summer 2014 as well. If you want to find out more about upcoming regional/national Rainbows, how Rainbow works & the agreed consensuses, check out some of these links:

The Third Eye also invites you into the magical world of Rainbow Gatherings through articles, photographs and interviews in the first issue of The Third Eye: click here. Here are also some stories from the World Rainbow Gathering held in Mexico in December 2012: here, here and here.

When the earth is ravaged and the animals are dying,
A new tribe of people shall come unto the earth from many colors, classes, creeds,
And who by their actions and deeds shall make the earth green again.
They will be known as the Warriors of the Rainbow. 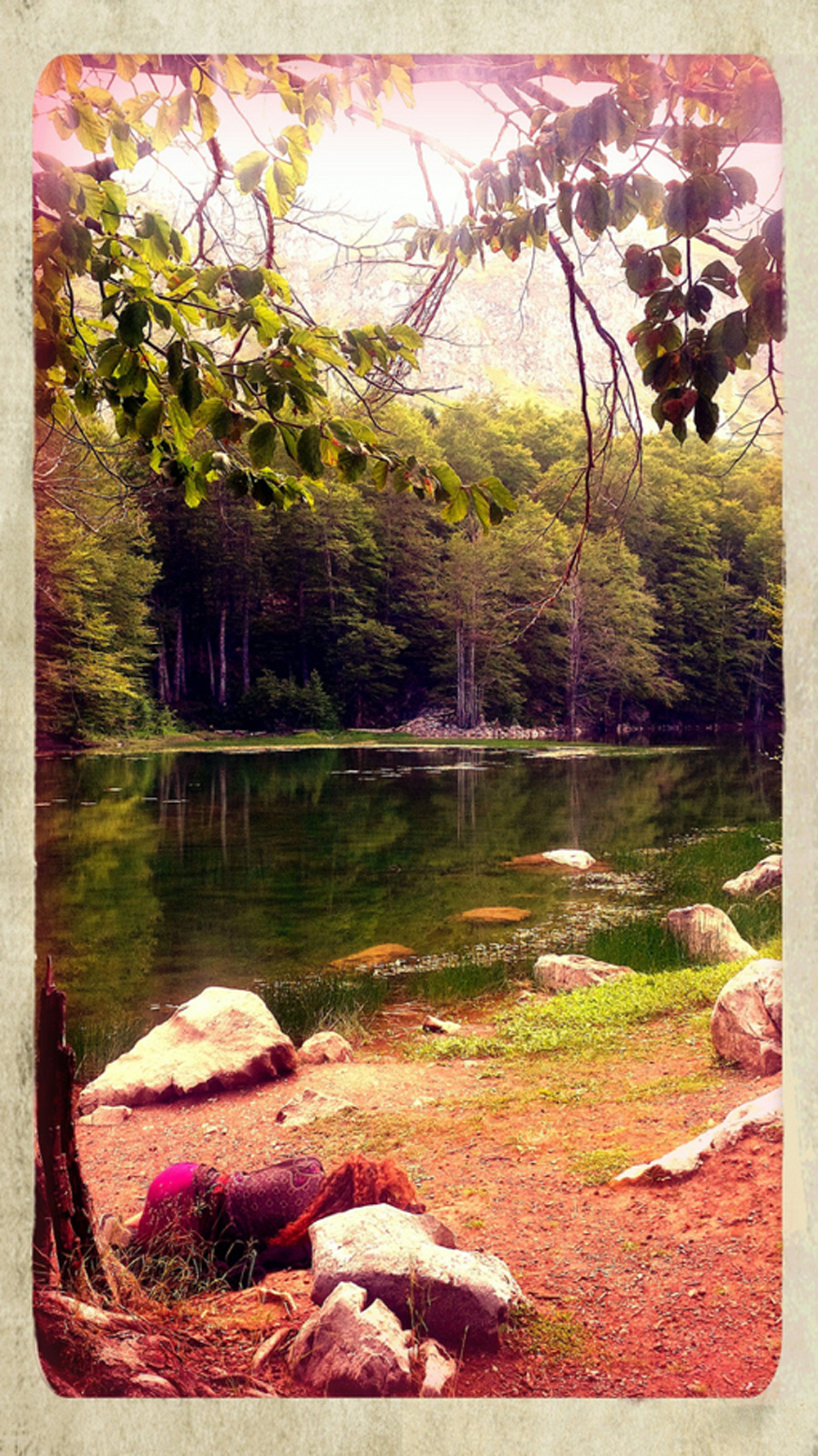