"There can be no Peace as long as we wage war upon our Mother, the Earth"

For World Indigenous Peoples Day, The Third Eye is sharing this inspiring short film. Recorded over a decade ago, the message resonates louder and stronger than ever in the face of the ongoing destruction of our environment and the escalating threats of climate change now looming.

The message is delivered by Chief Oren Lyons, Faithkeeper, Turtle Clan of the Onondaga Nation, and reflects the position of the Traditional Circle of lndian Elders and Youth, at the United Nation’s Millennium World Peace Summit of Religious and Spiritual Leaders in 2000. The film was created by Sweden’s Green Cross in cooperation with Plantagon: 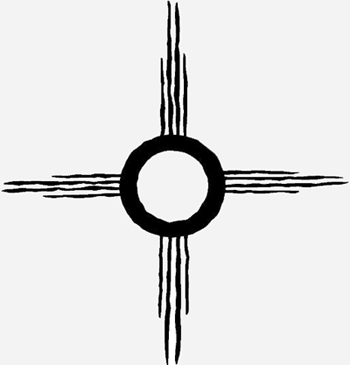 We agree that there must be parity and equity between rich and poor Nations, between white people and people of colour and rich people, poor people, with special attention to women, children and indigenous peoples. We, in our collective voices, add to this, that

there must be a reconcilliation between peoples and the natural world,

between Nation States and the Forests that sustain us, between Corporations and the resources that they mine, the fish that they catch and the water that they use. 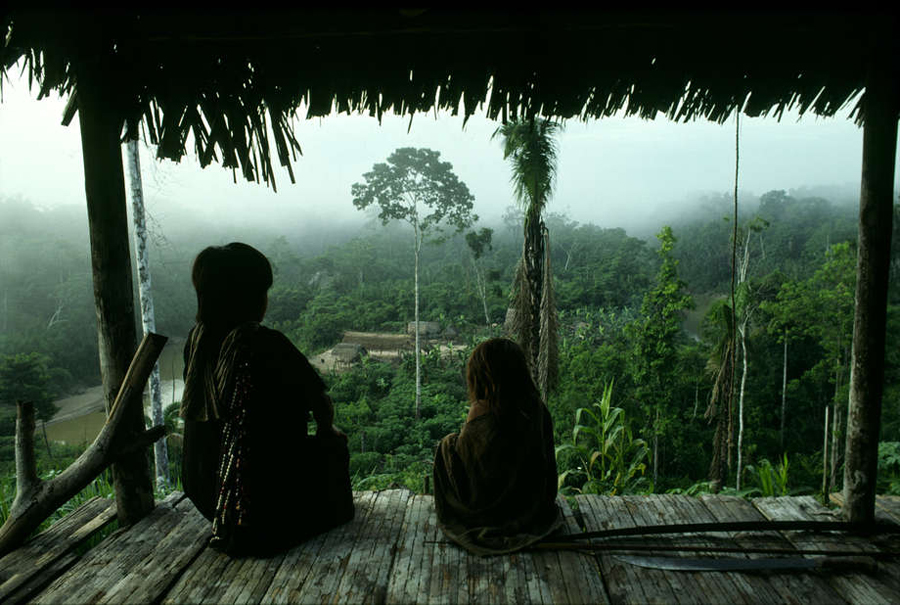 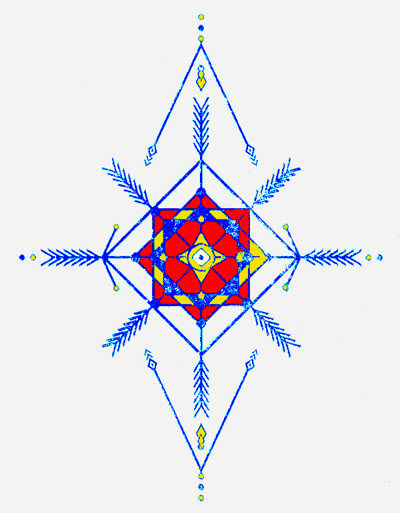 Leaders of the world, the Indigenous Nations and Peoples believe in the Spiritual Powers of the Universe.

We believe in the ultimate power and authority of a limitless energy beyond our comprehension. We believe in the order of the universe, we believe in the Laws Of Creation and that all life is bound by these same Natural Laws. This is what gives the world the energy to create and procreate and becomes the ponderous and powerful law of regeneration, the Law Of The Seed. We in our collective voices speak to this to remind you that The Spirit and Spiritual Laws transcend generations. We know because this has sustained us. 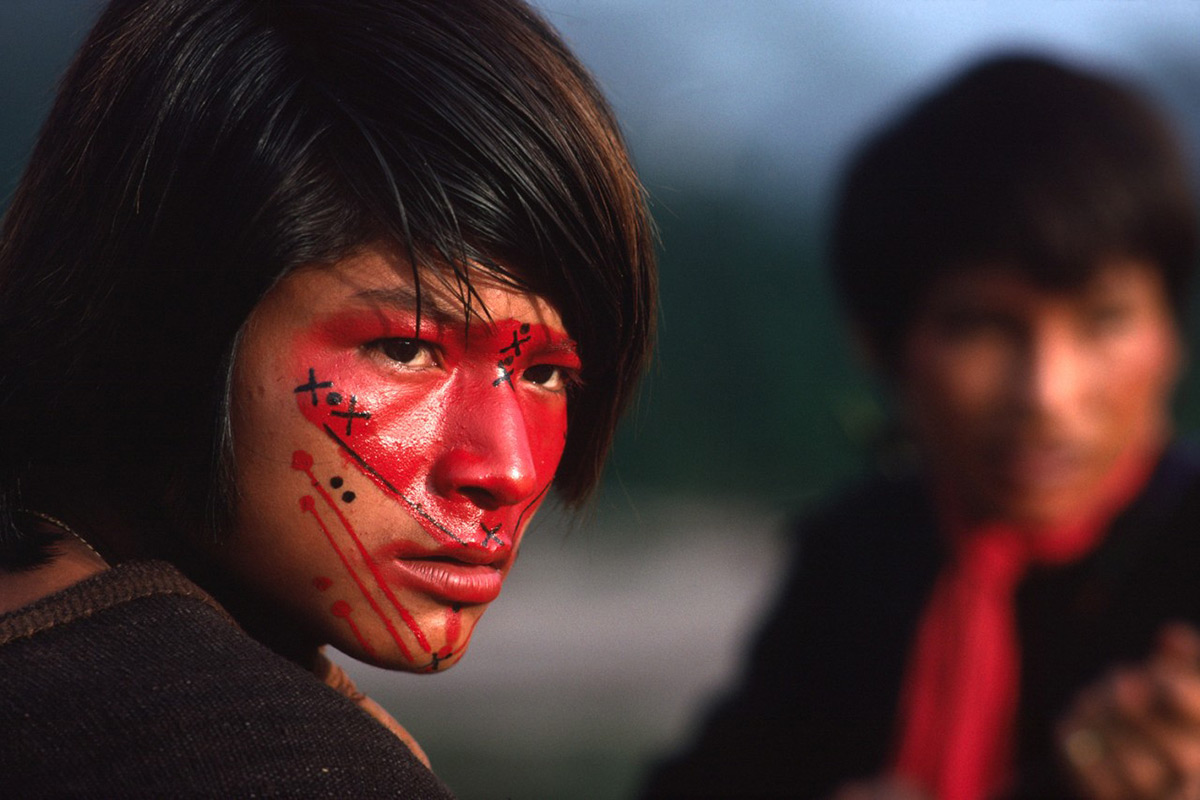 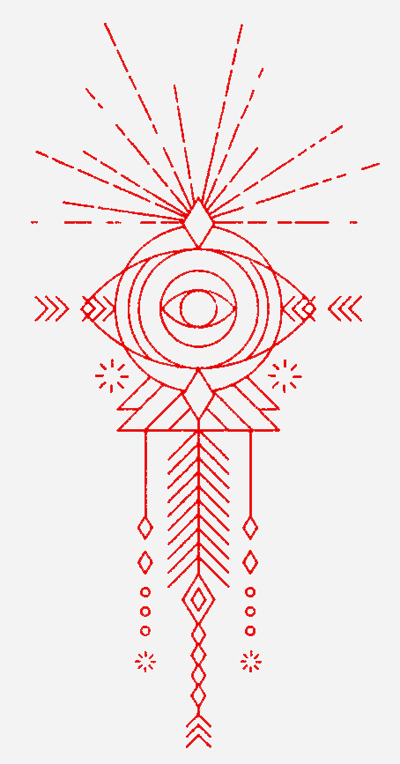 Peace is dynamic and requires great efforts of spirit and mind to obtain unity.

Leaders of peace must step forward and take responsibility for a paradigm change in the direction of current lifestyles and materialistic societies.

The human species has become the most voracious and abusive consumer of Earth’s resources. We have tipped the balance of life against our children and we imperil our future as a Species.

Leaders of the world,

there can be no Peace as long as we wage war upon our Mother, the Earth.

Responsible and courageous actions must be taken to realign ourselves with the great laws of nature. 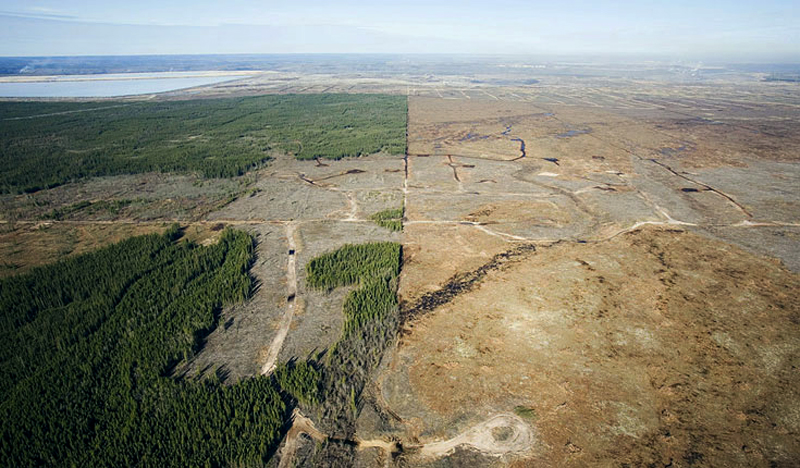 We must meet this crisis now, while we still have time.

We offer these words as Common Peoples in support of Peace, Equity, Justice and Reconcilliation.

As we speak, the ice continues to melt in The North.

Now, I am finished.

Celebrate indigenous culture & support indigenous peoples’ rights! Check out and get involved with two of The Third Eye’s favourite NGOs: