I agree that there are the forces in the universe… of which Vodoun speaks… but there are other religions which speak of those forces also. I do find that the manner in which it operates in practice, ritually… the interior miracle, if you will, is very valid.

One of the only film documentaries ever made on Haitian Vodou, Divine Horsemen: The living Gods of Haiti by American experimental filmmaker Maya Deren is a haunting look into this religion through ritualised dance, rhythm and possession.

The film is composed from material recorded by Deren during extensive research trips between 1947 and 1954.

Conceived by Deren as a ‘film poem’, Divine Horsemen: The living Gods of Haiti takes an intimate journey into the heart of this religion originally born in West Africa and brought to the Americas by African slaves in the 18th century. As enslaved African were forced to convert to Christianity in the French colony of Haiti, the country became the birthplace of a new, more miltant form of Vodun. Haitian Vodou was to become instrumental in the 1791 slave revolt that eventually created in Haiti the New World’s second independent republic after the United States.

While Haitian Vodou has been influenced by Roman Catholic Christian and Arawakian beliefs, contemporary Haitian Vodou is descended from and closely related to West African Vodun, born in Benin and first practiced by the Fon–Ewe peoples.

Bodies, rhythm and movement are emphasised in this film, and continue on Deren’s personal interest in dance, explored in previous films such as Ritual in Transfigured Time (1946) and A Study in Choreography for Camera (1945).

With the funding from a Guggenheim fellowship, Deren set off to Haiti with the stated intention of filming dance as an integral part of Vodou ceremony. During the course of filming, Deren become increasingly personally engaged with vodou and its practioners, eventually becoming initiated as a mambo, or Voodoo Priestress. Owing to Deren’s personal participation, her camera records scenes that would probably be impossible to access otherwise.

As the vevers or sacred symbols are drawn upon the floor, the ceremony is initiated. The ritual dances begin, climaxing into possession. As a loa – or god takes over or “mounts” one of Deren’s subjects, the motion of the body takes on a different rhythm and shape. The body and movements appear animated as if with an otherworldly force or power. Deren’s camera records soul, mystery, and magic. It is part of the realm of Myth, which Deren defined as “the facts of the mind made manifest in a fiction of matter“.

Much of the footage is composed of dance and rituals in Rada and Petro services. In 1985 – twenty years after Deren’s death, the film was completed by Deren’s third husband Teji Ito. 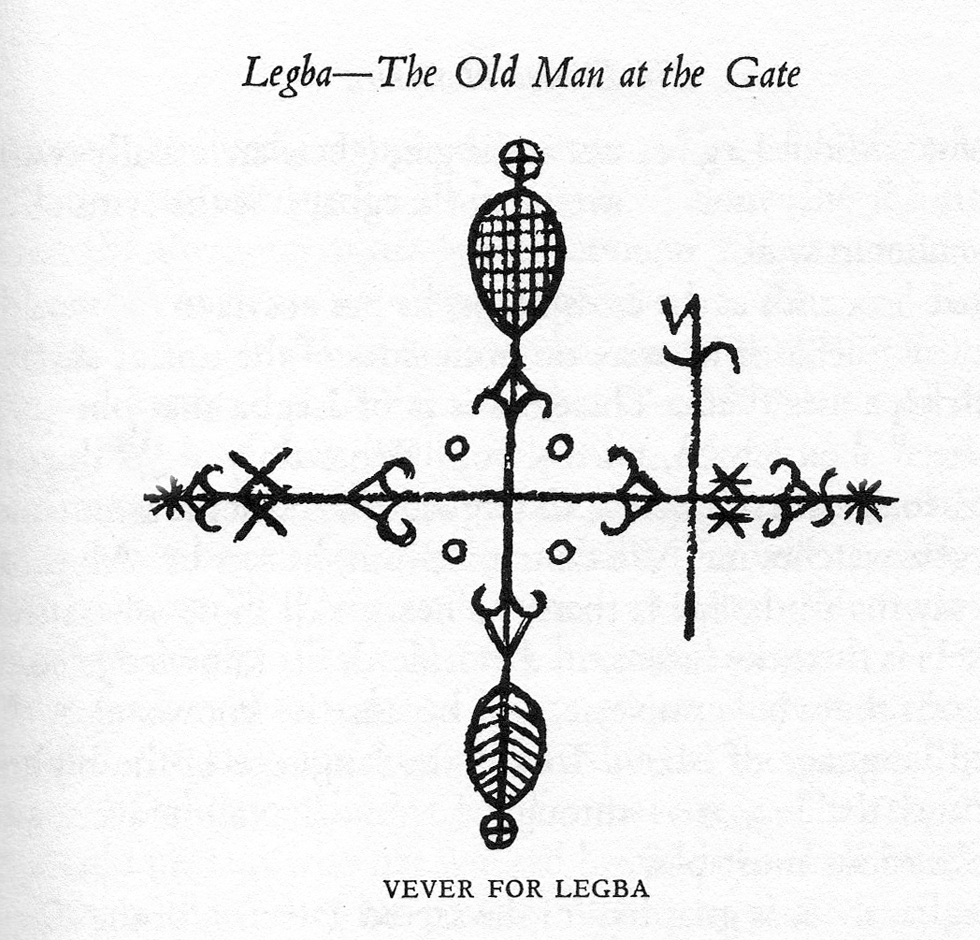