Presented by AKA Galerie, The Third Eye announces its first exhibition in Berlin. The Third Eye is a fiercely independent media celebrating Alternatives, Madness & Consciousness.

Ignited in 2012, The Third Eye evolves at the crossroads of different artistic, alternative and underground movements from around the world. The Third Eye forms itself as an open-ended multimedia art project, currently expressed as a free paced printed magazine and digital platform. It is a maverick project of Love. This exhibition will showcase The Third Eye’s magazine and universe through photographs, portraits and artworks by contributing artists and friends from around the world – from across the Americas through to Europe, the Middle East and Asia. Opening around this year’s Summer Solstice on 21 June, this date coincides with The Third Eye’s first birthday.

The Third Eye explores emerging ideas and subcultures, revealing different constructs and visions of reality beyond the profit-driven, dominant culture and narrative. Featuring original reportages, interviews, articles, personal testimonies, news, and art, the creation of the magazine happens through The Third Eye’s direct connection and involvement with people from diverse alternative, artistic and underground scenes. The Third Eye addresses the social, spiritual and ecological crises of our time at the dawning of a new transformational culture. Howling with a flaming spectrum of voices, energies and free spirits, the authentic vision seeks to inform, be transformative, inspire positive action and expand the potentiality of the present. Collaboration, community, experimentation and participation are at the core of The Third Eye’s practice.

At its heart, The Third Eye deeply believes in shaping a life-affirming and co-creative vision for these evolutionary times on Planet Earth. Acting upon a philosophy of conscious re-evolution, The Third Eye is engaged with the very texture of living, utilising and harnessing art and the media as vehicles for these changes. As such, The Third Eye actively takes on the mission to dissolve boundaries between art and life – revealing an existence whose manifestations emerge with spirit and soul. 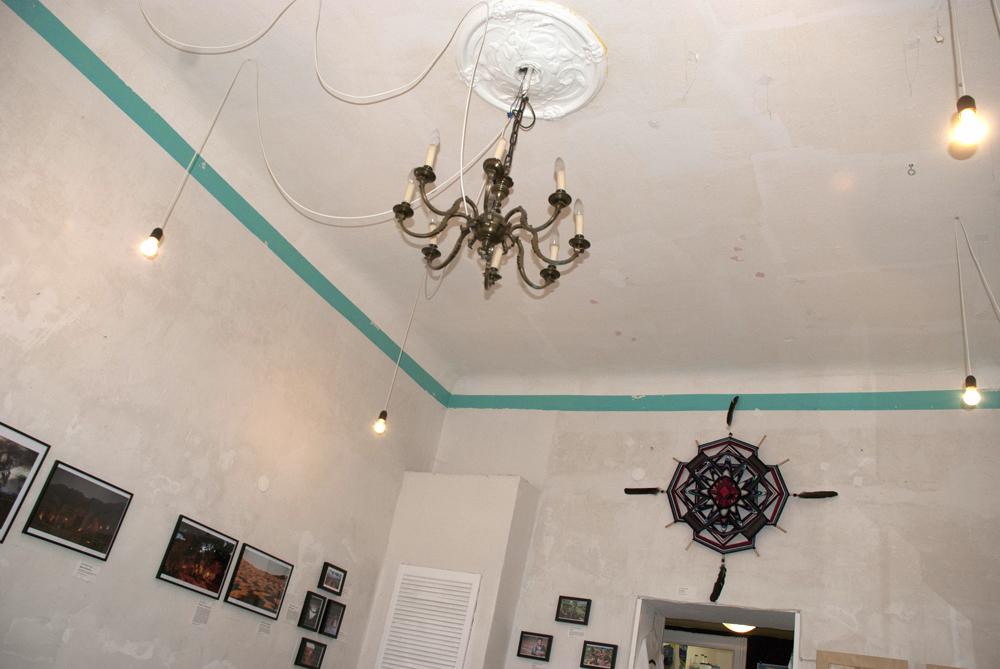 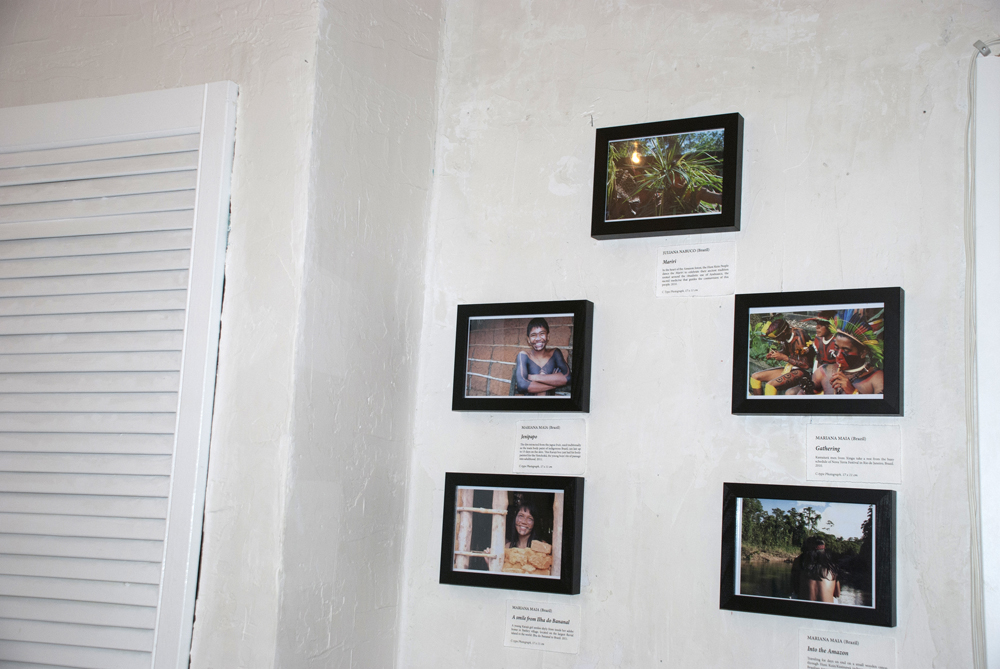