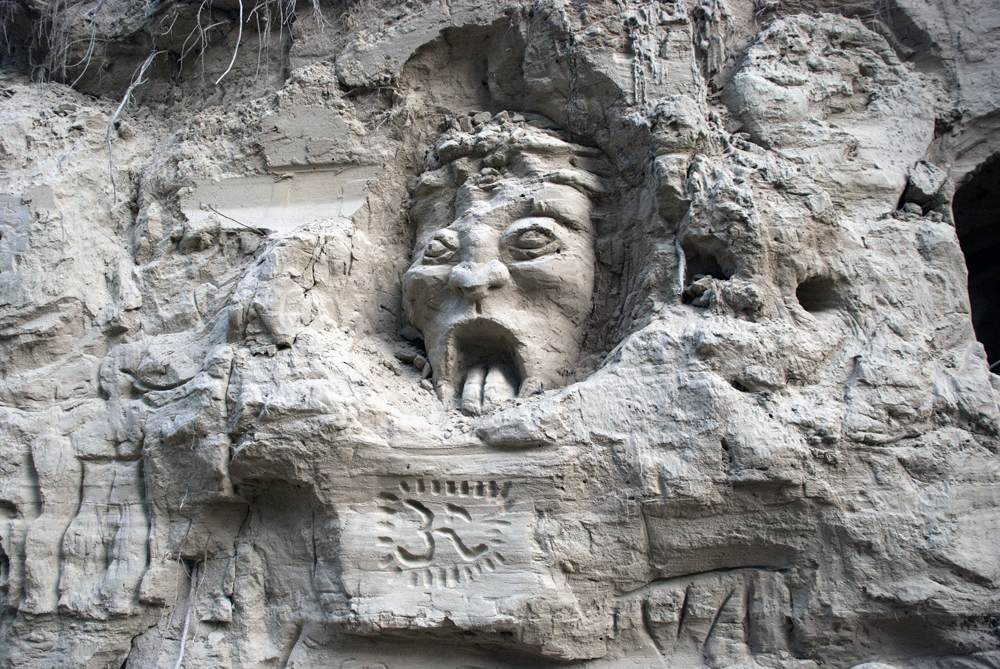 Growling creatures, vibrating Ohm symbols, and sexy mermaids. These were just some of the mythological characters and symbols that took shape in the sandy canyon, frenetically carved by people at at one of Europe’s biggest psychedelic trance gatherings, O.Z.O.R.A. Festival!

Set in the Hungarian countryside on a farmer’s land (a particularly interesting and liberal farmer since his domain annually plays host to this week-long psy festival uniting around 30,000 people from around the world), O.Z.O.R.A. Festival has been gathering momentum ever since its first instalment in 1999.

O.Z.O.R.A. was born with the Solar Eclipse of August 1999 when more than 20,000 travellers converged on the land to mark the cosmic phenomenon with a one day long open-air celebration. In 2004, the gathering returned to the valley under the name of Sonar Plexus, then becoming O.Z.O.R.A. in 2005. Taking its roots in the original Goa psy-trance scene fusing art, music and culture, O.Z.O.R.A. has since become an influential giant on the European psychedelic scene alongside Portugal-based Boom Festival.

While the party raged with inter-dimensional sounds boiling and the sun setting over the psychedelic installations of the main stage, The Third Eye fell deliriously in love with the collaborative artworks happening around the festival. Providing different spaces and media to work with – from the side of Chambok House (for painting) to the sand sculptures along a passage way through the forest near the Chill Out. The multitude of different faces and creatures emerging were created in collaboration by people from all walks of life, through the day and the night. By the end of the festival, the passage way had become a totem to people’s imagination, full of curious, strange and poetic manifestations spiced by different trips and feelings. Come back to this place in a month and the figures will have eroded, soon to leave no trace. Ephemeral and transient, these artworks speak of the present moment, which is all we ever have.

For its 2014 edition, O.Z.O.R.A. will be held after Boom Festival. Visit www.ozorafestival.eu for more information…

Photos and text by Sophie Pinchetti

The latest progress update from the jungle of Mexico