Currently we are filming “Soledad Acuática”, a short film that follows the search for divine love and forgiveness, and the end of vengeance. The protagonist, Amanda Sommer, seeks to regenerate her body and heart; no longer suffocated she refuses to give sustenance to her fears and to the delusions borne out of her own blood. She gives birth to herself, a new embryo, a transmutation of the surface.

I am the resurrection. 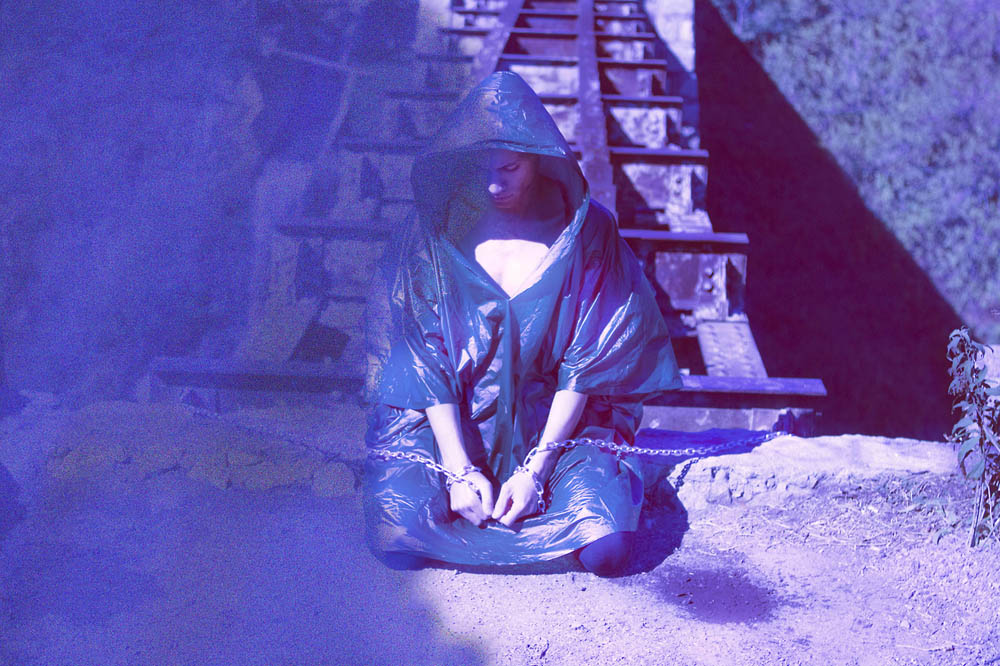 Special Announcement from the jungle of Mexico