Situated near the border with Belize in southern Mexico, we spent some time in the beautiful town of Bacalar set along the Laguna Bacalar in Quintana Roo. Bacalar was a city of the Maya civilization in Pre-Columbian times, and the nature surrounding this peaceful Mexican Carribean town is still beautifully preserved away from the mainstream tourist circuit. It is said to be much like what Cancún used to be in the Seventies before the dramatic influx of tourism. Bacalar is also home to the Cenote Azul – a deep water abyss, sacred to the Mayans, who believed these to be portals into the Underworld. 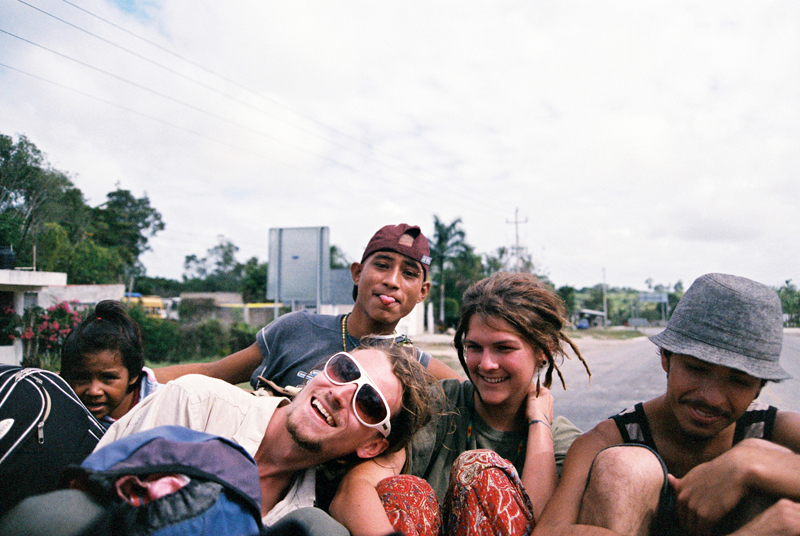 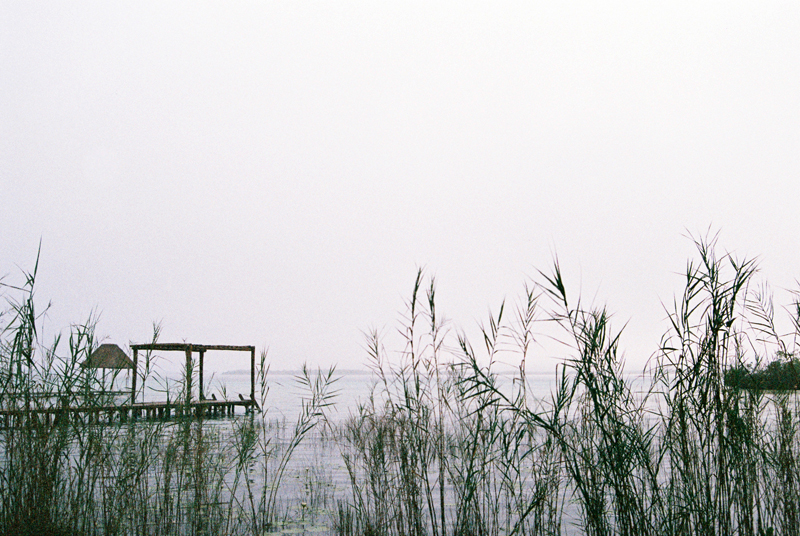 Celebrating the launch of the first issue of The Third Eye