My friend Cat had been in Mexico for two years when I came to spend the month there. The Mexican banda we were with were malabaristas – a roaming street circus. From the streets of the town of San Jose and Texcoco near Mexico City, we travelled in Christo’s van to the state of San Luis de Potosi, to the desert of Tulle and then the ghost town of Real de Catorce, an ancient town in the mountains bordering the desert and home to the sacred Huichol mountain – the Cerro Quemado.

Following the month-long trip to Mexico, I tried to make sense of the footage I shot there. What you see here is some result of this beginning.

MORE FOOTAGE COMING SOON. To be continued when I return to Mexico… 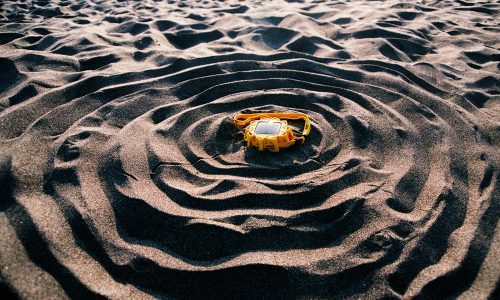