“If you look back in history you’ll find that the artist and the scientist are inseparable. In many ways the artist’s work is identical with scientific exploration. The artist is able to focus more in the area of consciousness, but with the same scientific zeal. Yet cosmic consciousness is not limited to the scientist. In fact scientists are sometimes the last to know.”

Energy, Soul, Infinity. Samadhi seems to conjure all of these onto celluloid in what is one of the definitive masterworks of experimental cinema from the late Sixties. Best known for his avant-garde abstract and often spiritually charged films, JORDAN BELSON, both an enigma and legend of experimental film, created Samadhi in 1967.

Samadhi is both mystical and mysterious, an incredible fusion of movement, sound and colour. Belson notes the influence of his study and practice of Yoga and Tibetan Buddhism on the creation of Samadhi.

“It is primarily an abstract cinematic work of art inspired by Yoga and Buddhism. Not a description or explanation of Samadhi.”

The film is inspired by the principles of yogic meditation: the movement of consciousness towards samadhi (union of subject and object), the fusion of atma (breath and mind), a state which reveals the divine force of kundalini, a bright white light we discover at the end of Samadhi. The Tibetan Book of The Dead is the inspiration behind Belson’s use of colour in Samadhi, corresponding to descriptions of the elements of Earth, Fire, Air and Water in the book.

Is it possible to create a film that both induces and reproduces a transcendental experience? This thought fascinated Belson and other avant-garde filmmakers of his time, such as James Whitney and Stan Brakhage. The melting pot of counterculture, psychedelics and Eastern philosophy of the late Sixties set the scene in which these filmmakers would create their films. Belson recalls the revolutionary transformation and impact of psychedelics on the arts at the time, having himself experimented with LSD and mescaline: “It somehow set the stage for insights…The new art and other forms of expression reveal the influence of mind expansion”.

Turn off the lights, and enjoy Samadhi…If we could melt into celluloid, this would be the film! 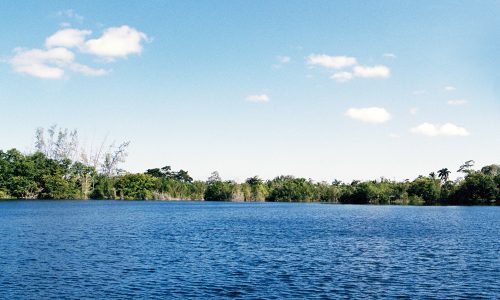