Artist Janine Beachle shares with The Third Eye her story from the most recent European Rainbow Gathering, held in Romania, as well as the World Rainbow Gathering in Hungary last September.

Photography and Text by Janine Beachle

These were my first Rainbow Gatherings after I discovered photos of it some years ago.

I hesitated a long time to go there without knowing anyone. Finally, I decided last summer to go there on my own. I never had any regret. It was the most wondrous time of deep joy and love, connecting to people and making beautiful experiences.

We were eight people looking for the way. We didn’t know how far it was, or how long we had already walked. Having all the people around me suddenly felt good and I knew that everything would be beautiful. After all the insecurity, I felt I had arrived at home.

The wafts of mist floated above the fields and glowed in the moonlight. A green luminous meteorite fell from the sky, like I’ve never seen before.

We lived in a gorgeous willow copse close to a small lake. At night, the slim leaves rustled above our heads. The paths were very muddy and it rained from time to time, but it was a lot warmer than during our travels.

I sat on the carpet in the new chai kitchen. The sky was clear and the air was fresh, the stars sparkling. Autumn was approaching. Candles burnt in between us, chai warmed us a little and the sound of guitars, drums and rattles was in the air. One special brother had an aura of light around him, he radiated pure joy and love. His brown, glowing eyes were squinted to little arches while singing Spanish songs. The chant united us all and we became one. I sank deeply into the rhythms and mantras resonated in my heart.

On this night, I woke up and the drums called me. Tiny raindrops still fell down softly. I found all the people gathered around the fire, their faces illuminated by the flames. The rhythms didn’t stop till the sky became grey. Across the misty meadows, we went up the hill to see the rising sun.

Every night I fell asleep listening to the distant drums and singing from the main fire or the surrounding camps. When I woke up, there would already be somebody gently playing the flute… 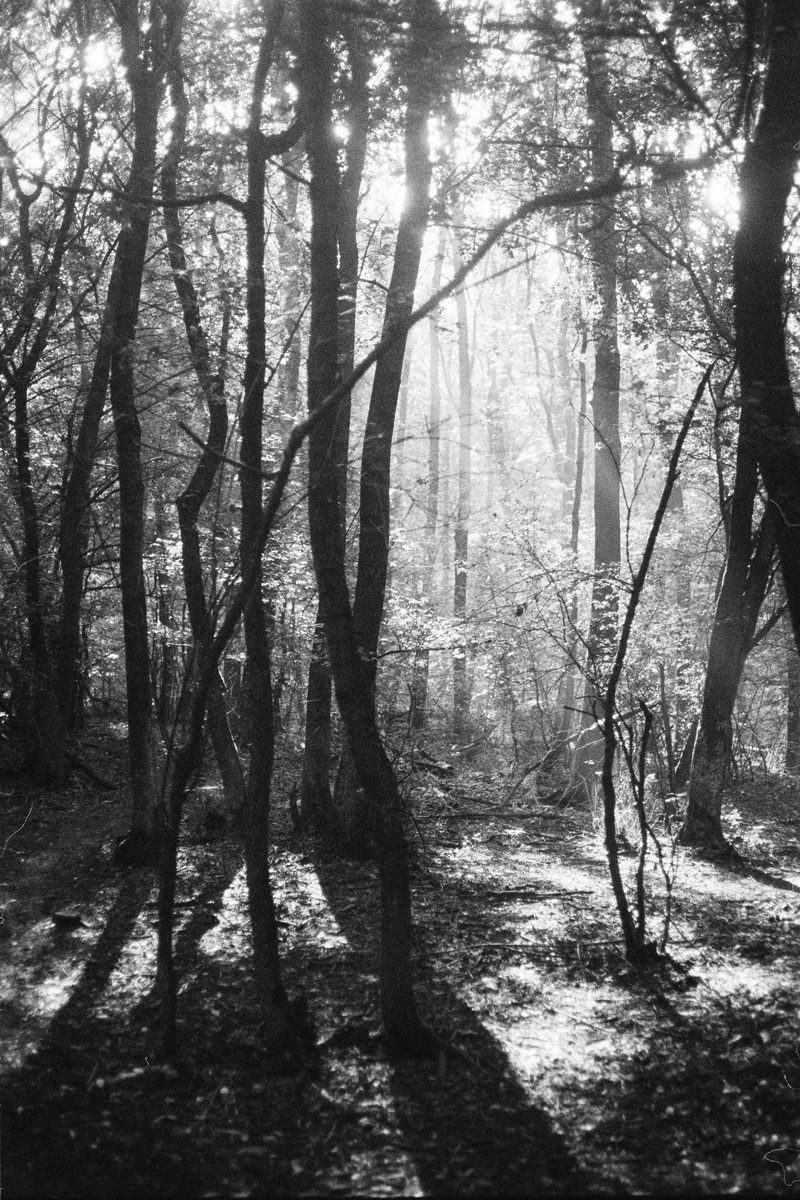 Right after the Equinox I watched the sun going down. Not only were the day and night balanced, but I also felt balanced. I was ready for autumn, ready to leave and welcome all new things yet to happen. I was at peace with myself and the Earth.

It was magical when thousands of people sitting around wood layered five metres high were singing, while lighting up the fire.

‘Fire,
Sacred Fire,
Burning Through The Night,
Come To Me In My Dreamtime,
Bring Me Visions of Light’. 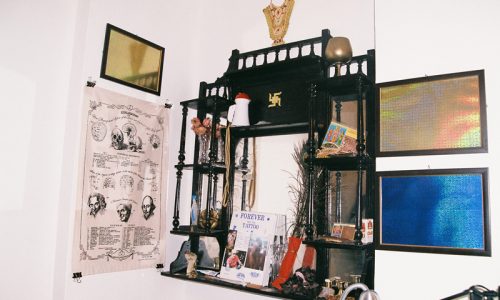