In memory of Olivia Arévalo, a legendary indigenous Shipibo shaman who was tragically murdered at her home in the Amazon rainforest by a Canadian man. Olivia was one of the most respected and powerful Onanya – a plant medicine healer – of the Shipibo Konibo Indigenous people of Peru. She carried with her a rich cultural and medicinal legacy of the Shipibo people, and was affectionally referred to by many of us as a “living ancestor”; a record keeper of the Shipibo ways and a walking encyclopedia of traditional Shipibo plant medicine.

Olivia’s work as a healer was legendary, both within the Shipibo nation and then gaining much positive recognition internationally over the last decade, remarks The Temple of The Way of Light, a pioneering traditional medicine center in the Amazon. She first became known outside of Peru in 2004 when she briefly appeared in the film Other Worlds made by Jan Kounen and then in 2006 as part of the film 8, also made by Jan Kounen: The Story of Panshin Beka.

Olivia’s untimely death sparked worldwide media attention. It highlights the ongoing rise of ayahuasca tourism in Peru – check out Dan Collyn’s article in The Guardian for more. It also unleashed great sadness and a series of xenophobic defamations against the Shipibo Conibo people in mainstream media and on social networks, including from a sitting member of Congress, that have deepened the discrimination and hostility against the Shipibo people, particularly Shipibo women – check out this statement by Amazon Watch to read more and to add your support. 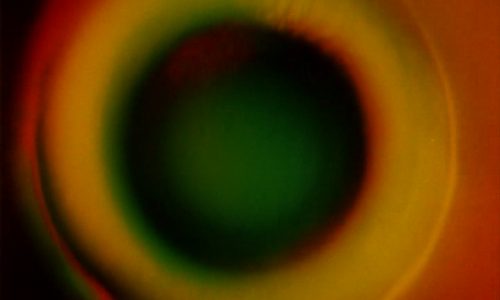 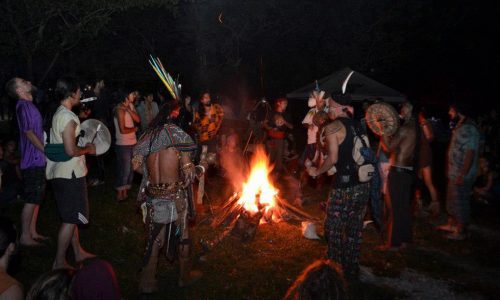 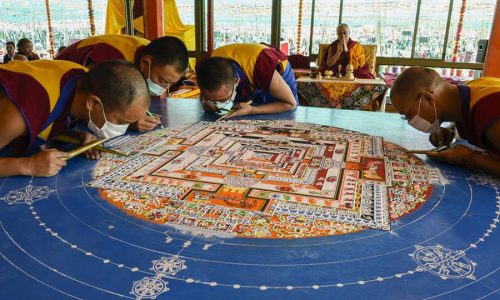