It’s not often enough that North American Indian art and culture are celebrated in the Western art world. But the new major exhibition at New York’s Metropolitan Museum of Art, The Plains Indians: Artists of the Earth and Sky, opens the door to Native art, present and past. From drawings, sculptures and dress from precontact times to contemporary Native artists working in photography, painting and film, the exhibition explores the aesthetics, storytelling and spirit of North American Indian art.

Artworks created towards the end of the 19th century speak of the North American Indians’ loss of land and struggle to survive. Battle scenes plague some drawings created in the period of time when the US government seized 90 millions of acres of American Indian lands by treaty and executive order, forcibly evicting communities from their ancestral lands, depriving them of the natural resources that sustained them, in order to sell allotments to whites.

In the historical absence of written language, art is where the underpinning of tribal thought and values are encrypted.
— Arthur Amiotte

In a painting featuring Chief Sitting Bull, an icon of the American Indian resistance, contemporary Oglala Lakota artist Arthur Amiotte recalls the 1890 massacre at Wounded Knee in South Dakota where 300 American Indians, mostly unarmed women and children, were killed by the US cavalry.

Today’s confrontation between modern civilisation and indigenous tradition is aptly captured in Native visual artist Wendy Red Star’s self portrait series “Four Seasons”, which wittingly challenges Western culture’s folklorisation and representation of Native peoples. In dioramas of artificial natural landscapes, Wendy poses in traditional Crow dress. “The Four Seasons series is a remark on everything being constructed and fake except me and my culture,” Red Star has said.

Rich in symbolic design, artefacts such as a robe with a Thunderbird, an embroidered medicine bag or a peyote box tell the story of a people, culture and identity deeply interlinked with the land – nature not as something to be conquered and exploited, but as a living part of ourselves. These works speak of the spiritual forces of life, evoking the shamanic traditions of many First Nations such as the Lakota, Crow, Cheyenne and Blackfeet.

Perhaps most haunting are works and artefacts evoking the millenial spiritual movement known as the Ghost Dance, which emerged amongst the Plains Indians in the 1880s. In a time of loss and despair, the Ghost Dance was a ceremonial dance that promised to conjure the return of a precontact lost world, where the land would be American Indian once again, the Earth regenerated, the buffalo plentiful and the dead revived. A dream drawing depicting a warrior horned deity on an eagle-bison creature was created during this time by Black Hawk, a traditional medicine man who may have died with other Ghost Dance followers at Wounded Knee.

Works such as “Calling on Wakan Tanka” representing the Great Spirit, painted in the Sixties, testify to the incredible power of adaptation and creativity of the Plains Indians through the ages, carried on and alive through this day.

The white people, who are trying to make us over into their image, they want us to be what they call “assimilated,” bringing the Indians into the mainstream and destroying our own way of life and our own cultural patterns. The white man says, there is freedom and justice for all. We have had “freedom and justice,” and that is why we have been almost exterminated. We shall not forget this.

From the 1927 Grand Council of American Indians

What is life?
It is the flash of a firefly in the night.
It is the breath of a buffalo in the wintertime.
It is the little shadow, which runs across
the grass and loses itself in the sunset.
Crowfoot, Blackfoot warrior and orator 1830 – 1890

Humankind has not woven the web of life.
We are but one thread within it.
Whatever we do to the web, we do to ourselves.
All things are bound together.
All things connect.
Chief Seattle, 1854 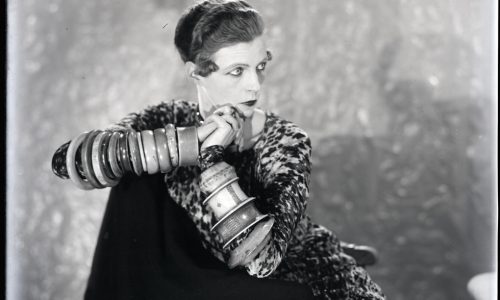 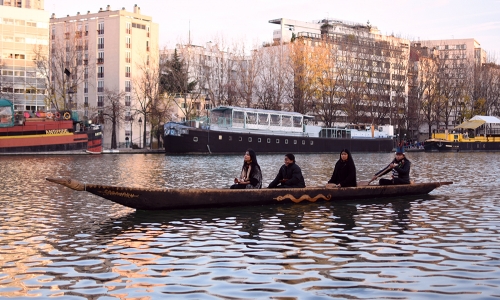 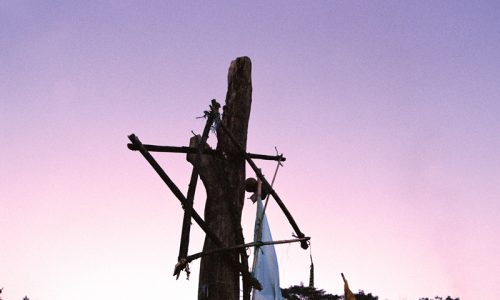