Dressing for Pleasure (1977) by John Samson. Colour, Sound, 25mins. Unfortunately, after a few days on vimeo, the video was removed. This clip features extracts.

In the realm of sex, reality is no different than in any other creative realm: the only limit is the one of your own imagination.

Featuring exceptional footage and interviews with people from across the fetish subculture, Samson’s film creates an intimate document on the language and codes of sexual deviancy. What is normal, and what is not – the lines blur, as Samson investigates the fetish phenomenon of the time, taking on a groundbreaking egalitarian approach to his documentary filmmaking. In Dressing for Pleasure, anonymous interviewees are given as many rights as figures such as JOHN SUTCLIFFE, founder of the infamous underground fetish bible and magazine AtomAge, and Sex, VIVIENNE WESTWOOD and MALCOLM MCLAREN’S King’s Road emporium, a well known haunt of the SEX PISTOLS and creative epicenter of the London punk scene, and the only shop at the time openly selling latex fetish-wear.

With radical political convictions from an early age, Samson’s own involvement in anarchist movements of the Sixties ignited his particular fascination for the marginal and alternative. Immersing himself in different subcultures, Samson created several films investigating lifestyles ranging from tattooing, fetishism, and dwarfism. Moreover, Samson’s own working class roots informed his sensitive solidarity to struggles of the dispossessed and disenfranchised, with films such as Britannia – The First and The Last (1978), capturing the unreported margins of a Britain entering a repressive era of Thatcherism.

Released in 1977, Dressing for Pleasure quickly became a favorite amongst British fashion designers such as VIVIENNE WESTWOOD, soon after banned by the London Weekend Television. Heavily influencing punk aesthetic and even copied by films in the Seventies and Eighties, Dressing for Pleasure has enjoyed belated recognition, resurfacing in television documentaries and exhibitions, notably in Grandmother of punk Dame Vivienne Westwood’s 2004 retrospective at the Victoria & Albert Museum, and in JULIEN TEMPLE’S documentary on the Sex Pistols, The Filth and the Fury (2000). 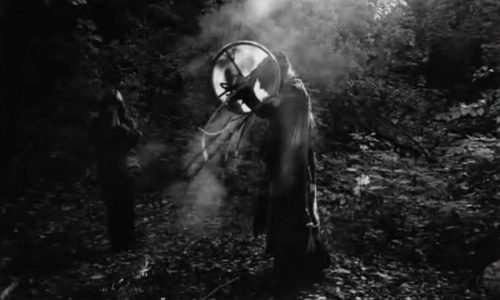 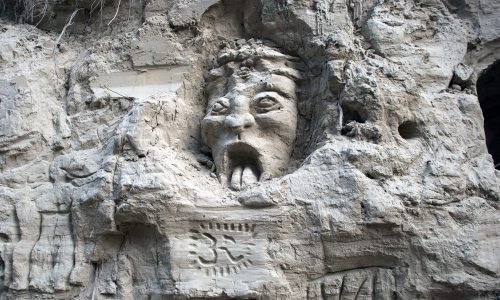 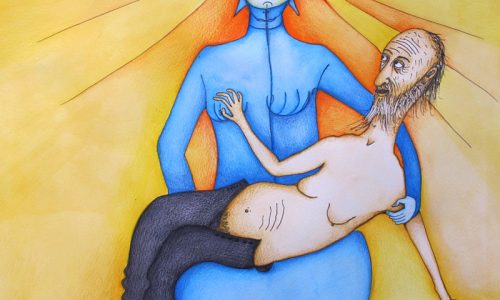