HAPPY SPRING! With fine, orange-red Sahel energy and colours, Ni See Ay Ga Done is a heartbeat from Mali, by Malian singer and musician Sidi Touré’s for his album Koïma. The song beats to the rhythm of takamba, the dance of Touré’s native town. Created in collaboration between photographer Frédéric Wasiak and the single-named director Covalesky, the film is a montage of images shot mostly in northern Malian towns – before the violence and turmoil of last year. From the desert to towns such as Gao, Bourem, Hombori and Kidal to the Dar Salam neighborhood in Bamako, Mali’s capital city, where Touré now lives, the duo traveled across Mali to create the film using a Super 8 camera.Covalesky speaks about the film, created to accompany the song:

“Frédéric took these images during his first trip in the north of Mali. Thanks to these beautiful images, I wanted the viewer to live a trip in the north of Mali and through this trip feel all the things that are hidden in Sidi’s music: the desert, the majestic scenery, large spaces, the Malian cities and the people who live there (mostly Songhaï and Tuareg). It’s also a way to see a small part of Sidi’s life: leaving Gao to go to Bamako, going from the desert to the capital and coming back to Gao, probably rather in a dream than in real life.” 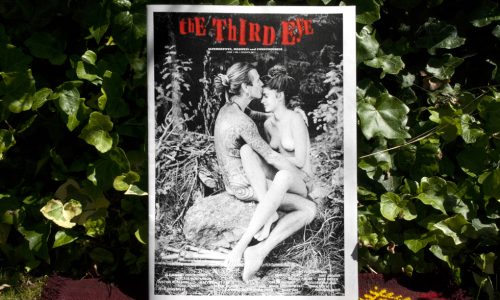 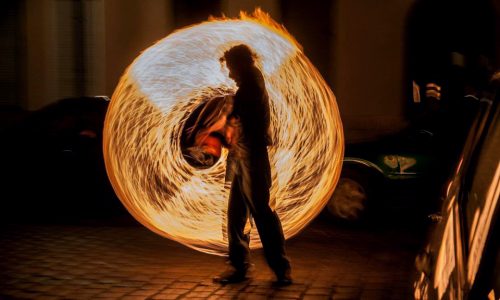