Ahead of the 20th anniversary of cult British filmmaker Derek Jarman’s death, The Third Eye presents Jarman’s epic occult film ‘In The Shadow of The Sun‘.

To commemorate this special date and Jarman’s incredible legacy, the British Film Institute are curating a special film season in his honor, entitled QUEER PAGAN PUNK, featuring masterpieces such as the dystopian The Last of England (1987) which notably featured Tilda Swinton. To find out more, click here.

Stay tuned for more commentary from The Third Eye as we celebrate Derek Jarman’s alchemical vision of film! 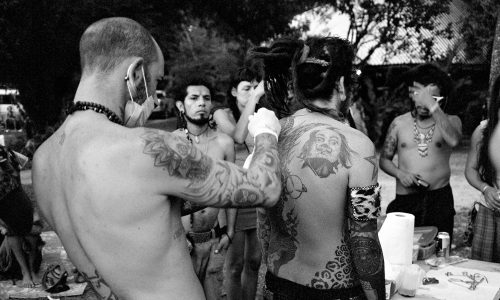 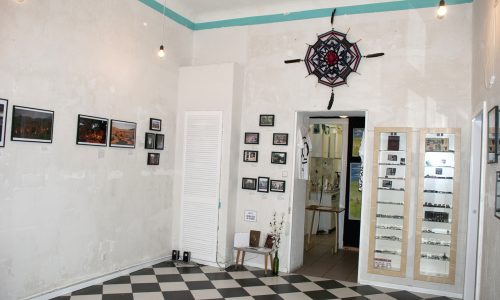