Imix Jaguar's psychedelic festival in the jungle of Palenque in Mexico

Set in the jungle surrounding the ancient Mayan ruins of Palenque in southern Mexico, IMIX JAGUAR, Mexican artist and Third Eye friend, held the first instalment of his festival. Baptised POPOL VUH SPACE MOTHER SHIP, it is part of his recent creation of POPOL VUH RECORDS, now evolving between Mexico and Spain. Set on eco-resort lands near the lagunas of Monte Bello, the festival saw major psychedelic artists taking on the main stage a.k.a. The Cosmic Gate, such as Russian master PSYKOVSKY, XIKWRI NEYRRA from Guadalajara in Mexico, STYX from Romania, EGNOGRA (Akashik records) from San Francisco, SHARIGRAMA from Mexico, and many other artists from around the world from Japan, Israel, Canada, Chile, Argentina, Italy, Brazil, and the list goes on…

THE THIRD EYE took part in the festival with a special exhibition of its first issue, alongside works by Israeli artist NOAM CHOJNOWSKI, contributor to The Third Eye. Special fire performances went on throughout the festival, with Imix Jaguar also notably performing a suspension ritual from a tree on the last of the festival at sunset. (The Third Eye’s photos from the suspension coming soon)

The festival was celebrated one week from the ending of the Long Count Mayan calendar, with many people next migrating to the World Rainbow Gathering held nearby. The weekend of Popol Vuh was a particularly magical time to experience the sparkling phenomenon of the Geminids meteor shower. Throughout the night, the fire raged on, the music blasted in unison with the people, and everyone gazed and howled energy at the star filled skies of INFINITY towering over the canopy of the powerful jungle. The Third Eye dissolved into the jungle…

A most magical time in the jungle with people & creatures from all over Mexico, the world and Universe!

Love from The Cosmos,

With thanks to Imix Jaguar. To discover The Third Eye’s interview with IMIX JAGUAR in the first issue of The Third Eye, click here.

::.::To find out more about POPOL VUH RECORDS’ next projects and events, click here.::.:: The next edition of Popol Vuh in Mexico will be held in December 2013…The Eternal GOA Freaks Edition…Watch this space for more information! 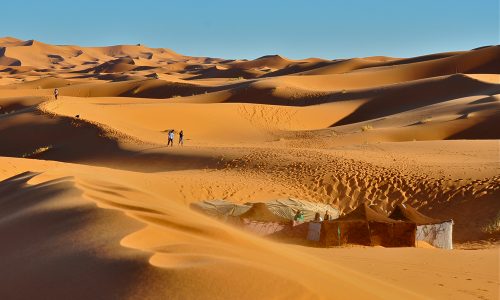 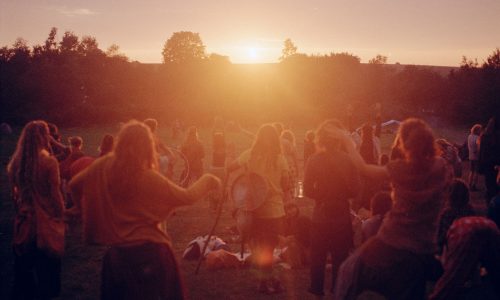